PDC Scaffolding has partnered with Carbon Neutral Britain (@carbonneutralbritain) to offset its total carbon emissions through internationally certified carbon offsetting projects, which have been selected based on their direct and indirect impact around the world.

The Burgos Wind Project is the largest wind farm in the Philippines. At the time it was built in 2014, it was also considered to be one of the largest wind farms in South East Asia. It is located in one of the best areas in the country to generate clean energy from wind. The 150-MW facility has fifty (50) Vestas V90 wind turbines, each with a rated capacity of 3 MWs. The wind farm has a substation which is connected to a 43 KM 115 kV Transmission Line to the Laoag substation of the grid operator, the NGCP (National Grid Corporation of the Philippines).

The project produces clean energy and displaces generation from other sources that contribute pollutants and greenhouse gas emissions to the environment.

The Burgos Wind Team leads projects and initiatives with the local governments and communities that promote the protection of the environment. Engaging and empowering the community is a critical objective of the Project. In fact, the team hosts a local radio program that discusses various topics with the local community, mostly on the protection and promotion of the environment.

During construction, the Burgos Wind Farm generated a significant number of jobs, and today employs over 600 staff in the on-going management and maintenance of the wind farm and energy sites. 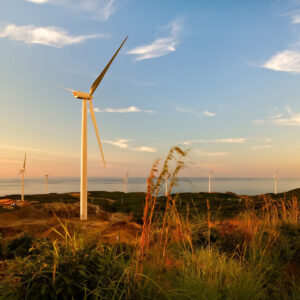 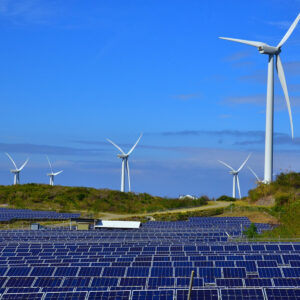 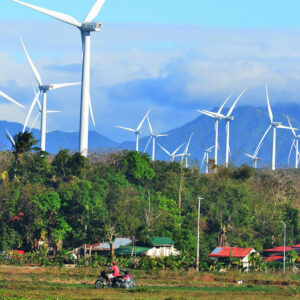 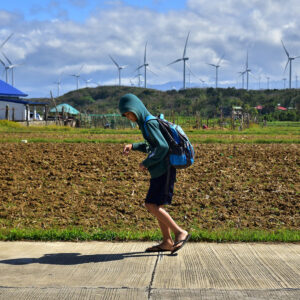