PDC Scaffolding is working with with Carbon Neutral Britain to offset our total carbon emissions through internationally certified carbon offsetting projects, which have been selected based on their direct and indirect impact around the world

1) The GHG reduction is achieved through the use of rice husk which was previously left to decay in the open space, resulting in methane emissions;

3) The surplus generated power is supplied to the local power utility, providing electricity to the community living outside the project premises.

The Project has contributed to the improvement of economic, social and environmental well-being of the community through providing reliable electricity access to the rice mill as well as the neighbouring business and community. 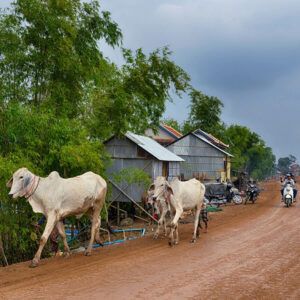 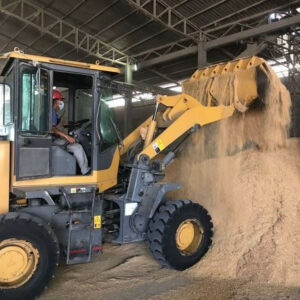 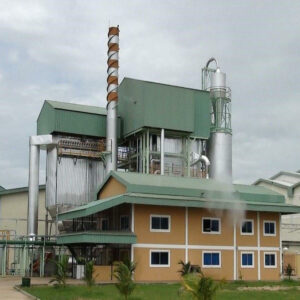 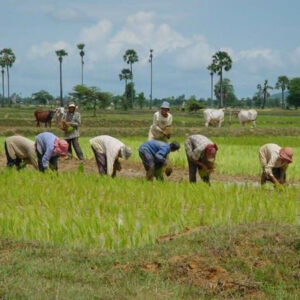